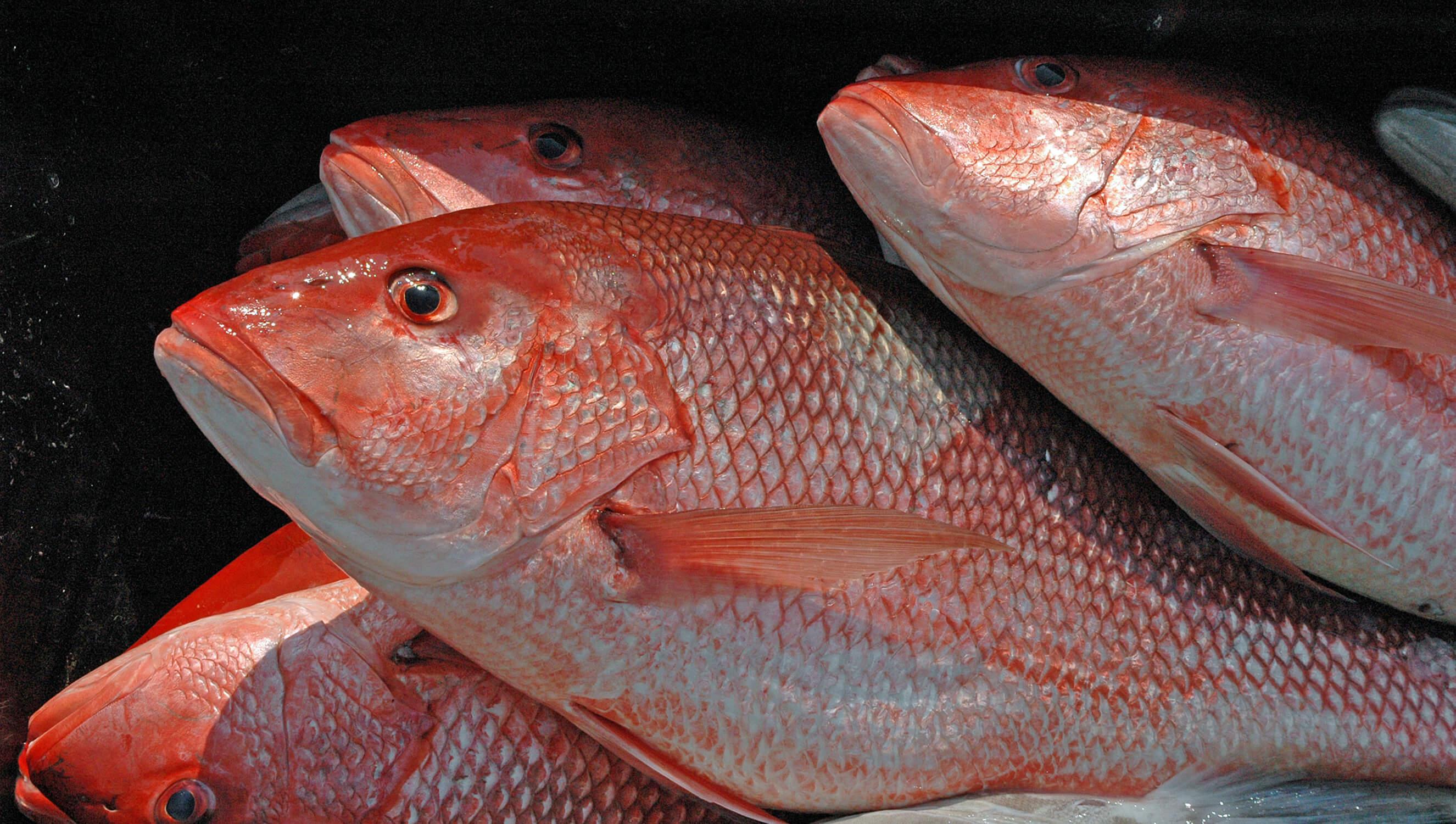 The Croaker is quite possibly the most underrated fish on the Gulf Coast. Known lovingly as “frogfish” for its signature croaking sound, the Croaker also has a reputation for stealing bait. But if you’re looking for a tasty meal that’s often compared to Trout, Croaker will give you plenty of bang for your buck.

When to get it

There’s never a bad time to cook up a Croaker because the Gulf Coast is full of them. They’re at their best in the summer, though, so look for them anytime between July and September.

Where does it come from

As one of the most common coastal fish, these “ribbits” can be found by the truckload in bays and estuaries but are most common around docks and piers. When they get old enough to breed, Croaker make their way to deeper offshore waters during the colder months.

Like most fish, Croaker makes for good eats when it’s fried, but baking this fish helps to bring out its natural flavor. Simply sprinkle the filets with salt, pepper and lemon juice and bake 10 minutes for every inch of fish. When they start to flake easily, you’re ready to dig in.